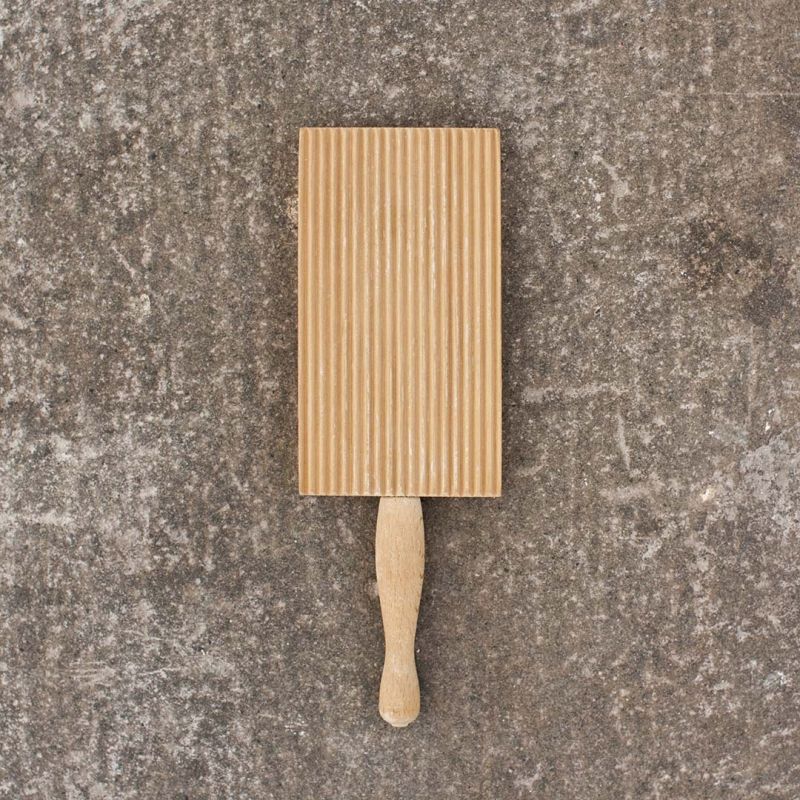 According to Medieval novelist Giovanni Boccaccio, Bengodi land is an imaginary place where everything is plentiful: the town centre is dominated by a large mountain of cheese that the townsfolk use to cook gnocchi. When the gnocchi are ready they roll down and get all “nice and cheesy” so passersby can pick them up.
In Medieval times gnocchi were symbolic of opulence: soft, aromatic and well-seasoned, they were on every festivity’s menu.
In old time cookbooks we find the first recipes: they tell us to mix flour or bread crumbs with cheese or yolk until the resulting dough can be cooked in boiling water (or even better in turkey broth, like the Bengodi ones).
Little by little the mixture incorporates new ingredients (spinach, beets, saffron) to amaze diners with extraordinary colors.
After all, in the Renaissance the gastronomic palette is no less important than the artistic one. With America’s discovery the gnocchi meet the potato, and a partnership is born that endures until today. The use of potatoes makes the dough even more flexible and allows to create new shapes and textures: the etching, for example, cuts grooves that better absorb the tomato sauce, another exotic ingredient destined for great success.