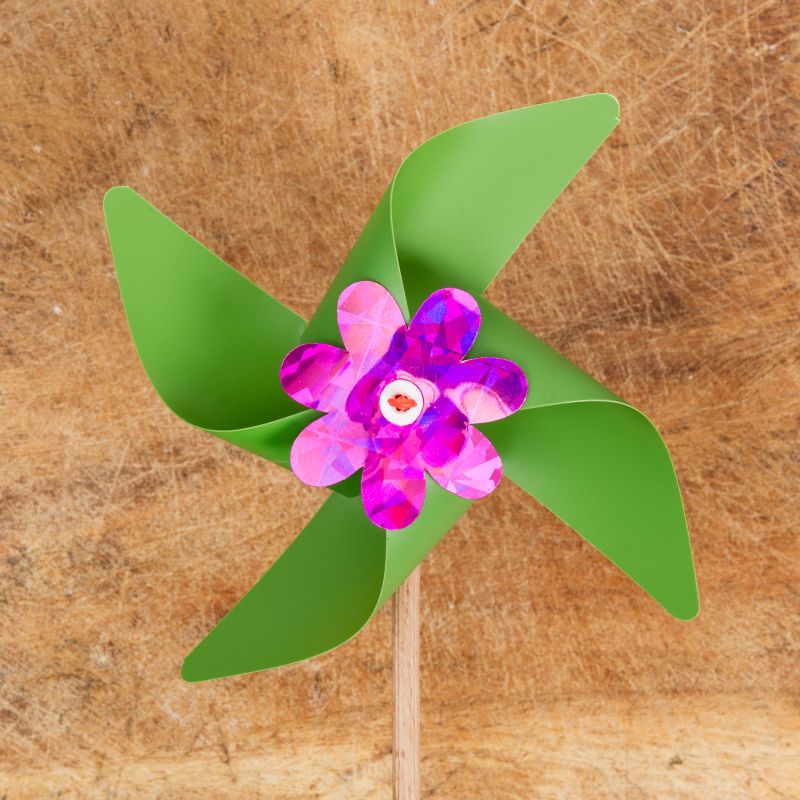 Around the middle of the 19th century, in Gattorna, a small town in the Ligurian countryside, the “toy migration” to the big cities of Northern Europe begins: street vendors move carrying their fundin, a wooden trunck which, once opened, becomes an ideal stage for presenting small toys, such as paper stickers, balls, trumpets and balloons.
The street vendors take up the town squares, moving towards fairs, circuses and all those traveling shows that attract enthusiastic crowds. Among these, the ancestors of the Basso family settled in Northern Germany, and here they specialize in the production of two items: pinwheels and balloons. Pinwheels are originally made of wood, paper and feathers. Beautiful and decorative, they attract the public by spinning on the sales counter.
To make the balloons, the Bassos buy rubber in France and, once transformed, inflate it with a nitric acid and zinc-based gas, that is produced by themselves.
With the outbreak of the First World War, the Bassos decide to go back to Gattorna. Here, young Luigi quits his previous itinerant life, but not that of a toymaker: with the help of his family, he begins to produce small toys, such as fabric balls, paper umbrellas, balloons, but above all pinwheels which, very soon, become their flagship product.
Having abandoned the use of feathers, now the pinwheels are made of celluloid: thanks to their elegance and their hypnotic power, they become sought-after objects and, very soon, Basso organizes expeditions throughout Europe.
In the 1950s, with the advent of plastic, the pinwheel undergoes a new transformation: due to its flexibility, the material lends itself to creating new shapes, with cheerful colors, in line with the lively atmosphere of the economic boom.
Today the company, at its third generation, is led by Massimiliano Basso, grandson of the founder, and by his wife Sabrina. The company, which exports all over the world, has contributed to create a “pinwheel district”: the village, where two specialized companies coexist, is a real hymn to this game. A game of wind and color. Nothing else. But that’s enough to make it one of the most enchanting pastimes ever.