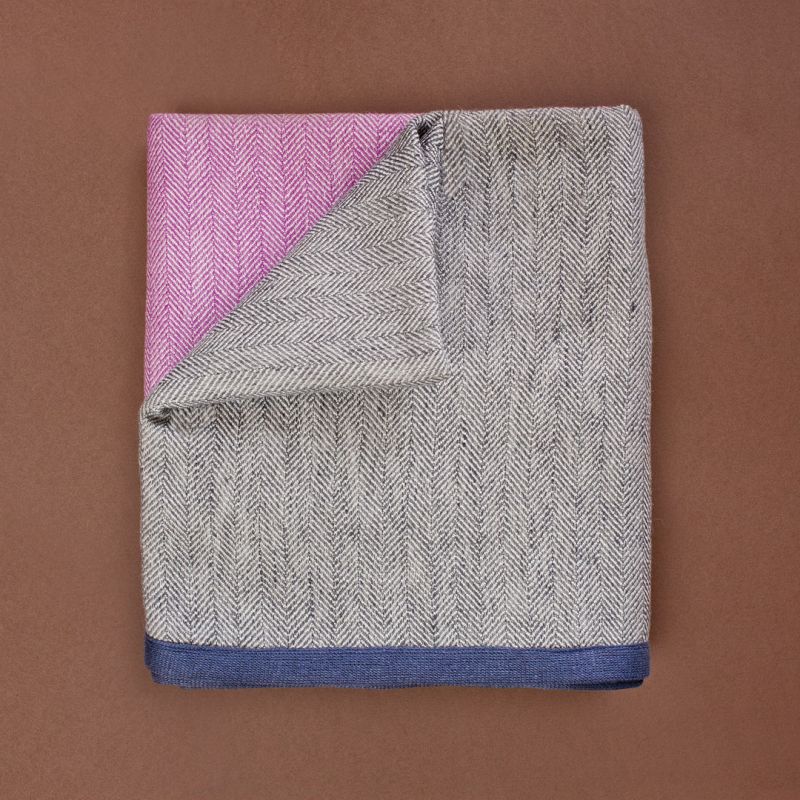 During the 19th century, weaving is a family-affair in Calabria: every household has a loom and women weave fabrics for all seasons. This is why, when brothers Antonio and Giuseppe Leo bring an industrial spinning machine to Carlopoli in 1873, they cause a violent reaction in the village and everyone asks: “What is that sixty-handed monster for?”
The Leos aren’t discouraged: they work on the ground floor of their house, using an animal-powered machine. But the system is too rudimentary and can't satisfy the growing demand, so the family decides to move, seeking new energy sources. They set in Corazzo and in Bianchi, two small villages where they use river power, but the dry Summer seasons force them on hiatus. Thus, when they hear about electricity reaching Soveria Mannelli, they know that’s their final destination.
The spreading electric grid gives rise to an entire wool district; more than forty mills open in short order.
But this wave of optimism doesn’t last long: after the second world war, the dramatic mass migration to the productive districts of Milan and Turin empties the factories, forcing them to shut down. The Leos are the only surviving mill. Today, the mill, managed by architect Emilio Leo, uses precious yarn and weaves it with the huge nineteenth century machinery. This way the “small mechanical anarchy” renders each fabric unique, creating precious artifacts, filled with the signs of history.