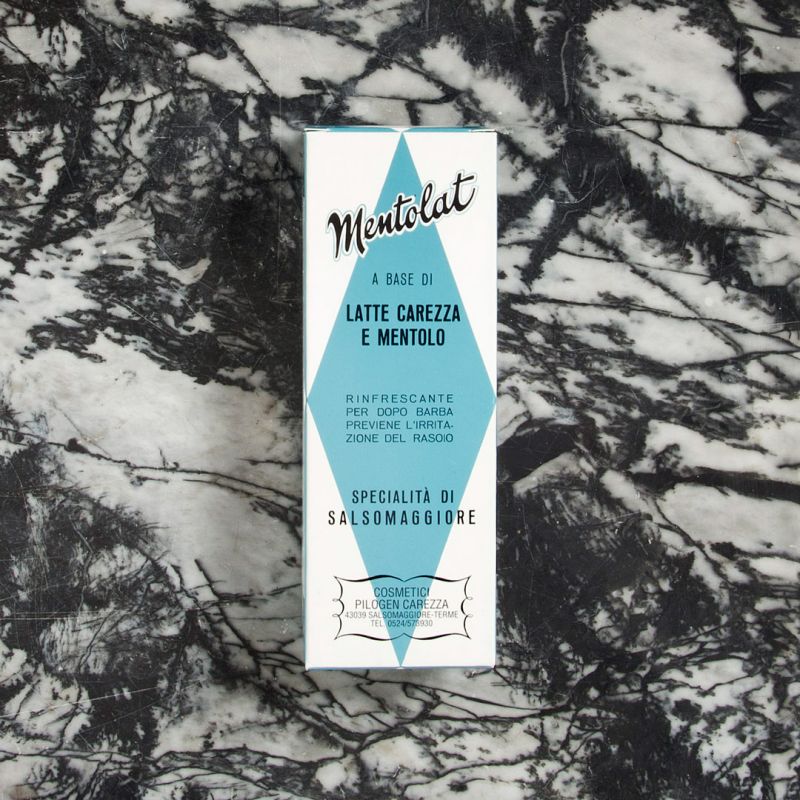 A city of water, built to follow its swaying rhythm: at the beginning of the 20th century, Salsomaggiore is a daydream for the European high society, attracted by the benefits of its thermal water and its Liberty-style buildings.
The hot springs are a balm against pain and inflammation and the aristocracy come to take a break against the frenzy of everyday life.
Vittorio Pignacca starts his entrepreneurial venture in this peaceful atmosphere and in 1898 he launches his first personal care preparation: a petroleum-based hair lotion (made from local oil found by chance during the perforation of new thermal baths!).
The product becomes very popular and helps Vittorio to create a new cosmetic heaven in Salsomaggiore: in 1903 he inaugurates his Salon de Beauté, where he offers aesthetic treatments and creates new formulations to please his demanding clientele, like the tsars of Russia.
In the following years his sons Mario and Giuseppe decide to join him and quit their jobs as beauty parlor managers on ocean liners.
On the ships they have learned the most modern techniques and apply them once they're back in Salsomaggiore: here Mario becomes maître-coiffeur at his father's Salon (and Queen Margherita's personal hairdresser), while Giuseppe becomes a prominent figure in the city's cultural scene.
Today the company, at its fifth generation, maintains a historical line among its innovative production. In addition to Mentolat, the vintage catalogue includes Acquabella, Aria di Salsomaggiore and the famous Hair Lotion. With unchanged charme, they still exude the mastery of cosmetic art.