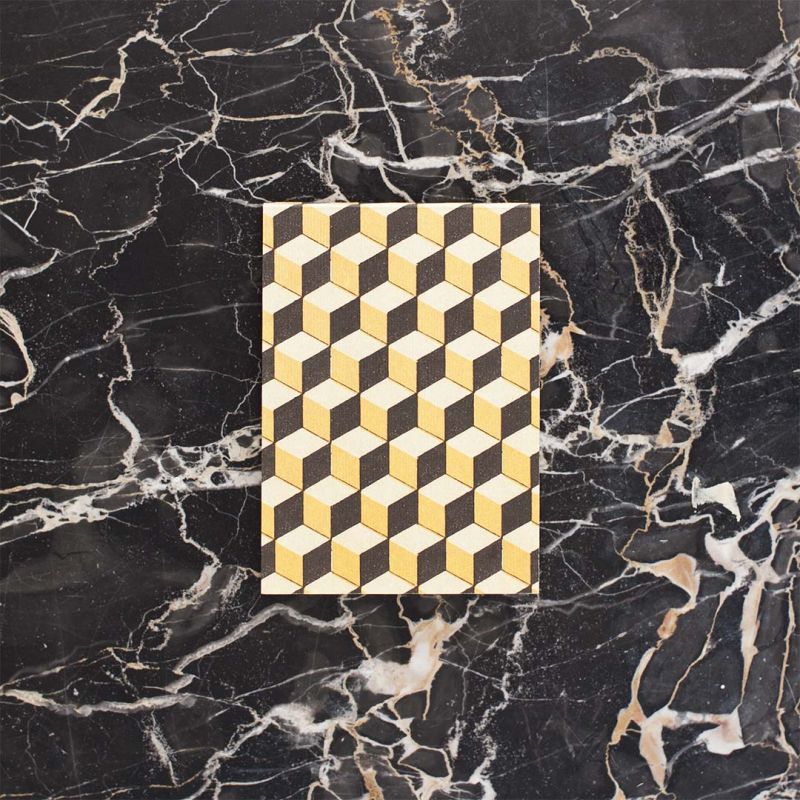 In 1657 Giovanni Antonio Remondini opens a fabric shop in Bassano del Grappa, and decides to deal a little business on the side by selling holy images for the protection of the houses and barns of farmers.
These lucky pictures are a great success and Remondini leaves textiles to concentrate entirely on this enterprise. As soon as that happens, he opens two commercial routes, one to North Europe and one to the East, all the way to the Pacific Ocean. In the eighteenth century business is so brisk that the Remondinis are known all over the world, and employ more than a thousand workers. Besides holy images, they deal in popular games, atlases, illustrated books, and wallpapers.
Remondini’s heritage was rediscovered by Giorgio Tassotti, who's been reprinting their iconographic collection since 1957.
His print house in Bassano is recognized internationally as a provider of excellence and his products are considered style icons for paper and stationery lovers.

Suggested Reading:
The Prints of the Remondinis: An Attempt to Reconstruct an Eighteenth-Century World of Pictures, Anton W. A. Boschloo, Amsterdam University Press, 1998